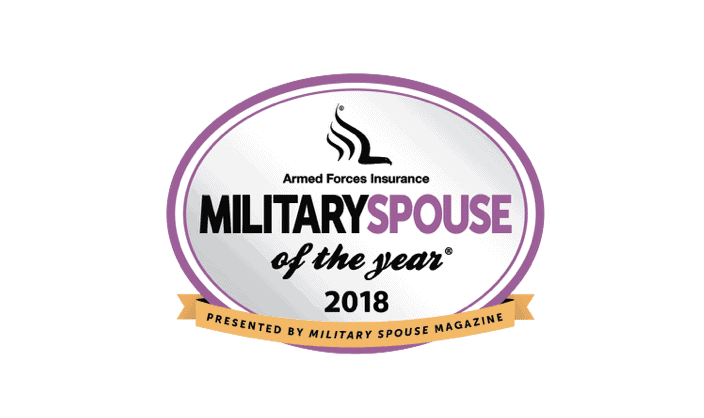 Last Wednesday, I received an email that made me break out in hives and set my heart to racing. It was an email notifying me that someone had nominated me for the Armed Forces Insurance Military Spouse of the Year Award. I now needed to decide whether, or not, to accept the nomination. I was verklempt.

My first course of action was to find out who nominated me. Was is the Soldier? Because, in reality, he’s totally biased. It wasn’t him, though. Turns out, it was a very dear friend whom I’ve known for more than ten years. What made the nomination even more humbling was the level of respect I have for this spouse, in particular. Not only is she the epitome of a military wife who is doing the damn thang, she’s got her some really good grammar and spelling- unlike myself, obviously! 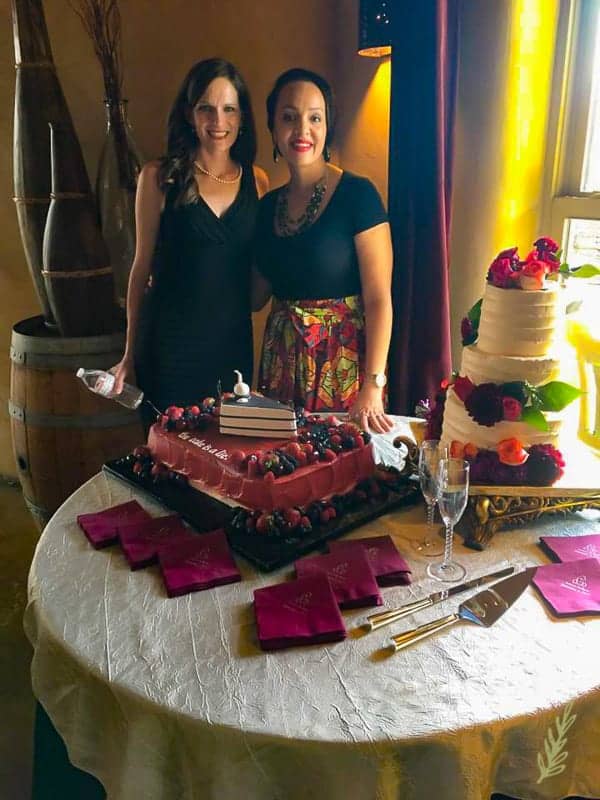 Jennifer Herbek, nee Caltabiano, is the wife of Armor Officer, Mike. More importantly, Jen’s an advocate for military families, a fellow homeschool mom, and an all around bad-ass. This is the two of us after four years of being apart. We were standing next to the wedding and groom’s cakes that I baked for her brother’s wedding. She has four kids, ladies and gentlemen. Four. Yes, she makes me sick too. Jealousy aside, this is my ride-or-die.

Jen is the go-to lady for all the military spouses who have the privilege of knowing her. Anytime we have a question pertaining to policies or laws as they pertain to the military, Jen, who is a volunteer with the National Military Family Association, is the woman we message. More than that, Jennifer is a dear friend to my family. In fact, our families have meshed so strongly together that I, and the rest of my family, have become adopted Caltabianos, as well. Anywho, Jen wrote up an amazing nomination; so amazing, in fact, that if I wasn’t the nominee, I would’ve nominated myself because of her nomination!

All that last sentence proves is that I should be grateful that she wrote it and I didn’t.

So, Jen writes up a dope nomination and I decide that, “Yes, I want to do this.” So, I clicked “Accept” and now the fun part begins. 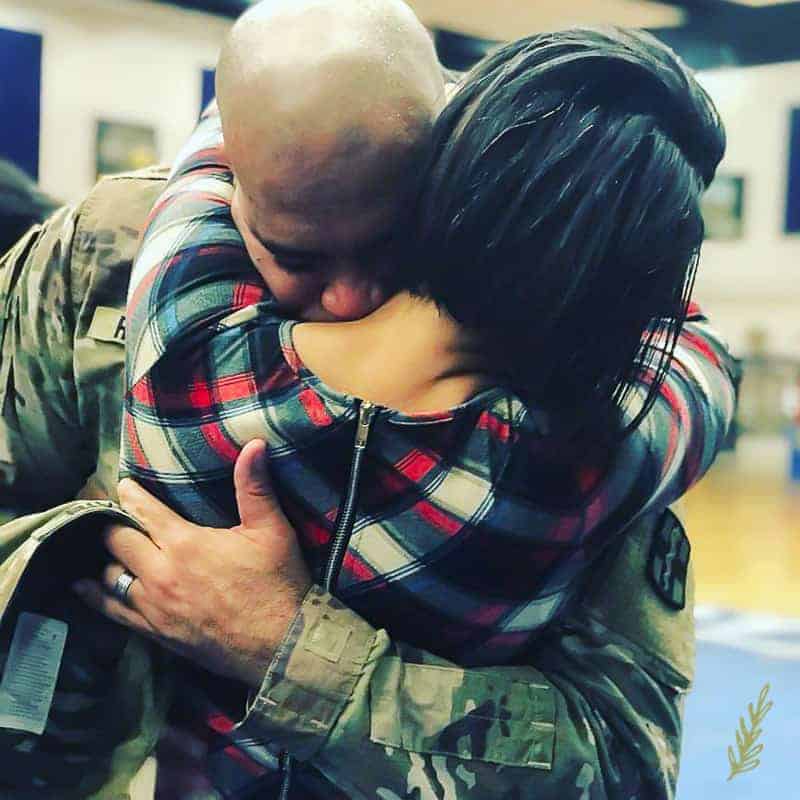 Pretty easy and straight forward, right? I think so too…yet my stomach is still in knots. Why? Because this is my “final rodeo” so to speak. My Soldier’s career is winding down and the thought that my life as a military spouse is ending is a tough pill to swallow. I’d love to still have an active role in the community that has shaped me into the woman I am today. This would be the perfect way to do that. So, please take a minute to read my profile and vote for me if you feel inclined to.
No recipe for today, just a request to vote. I hope you will, and share as well! 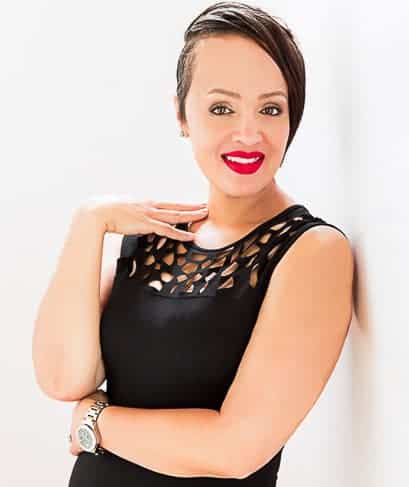 PS: Here’s a glimpse into one aspect of military life. Read it now and pin it to share with your friends: 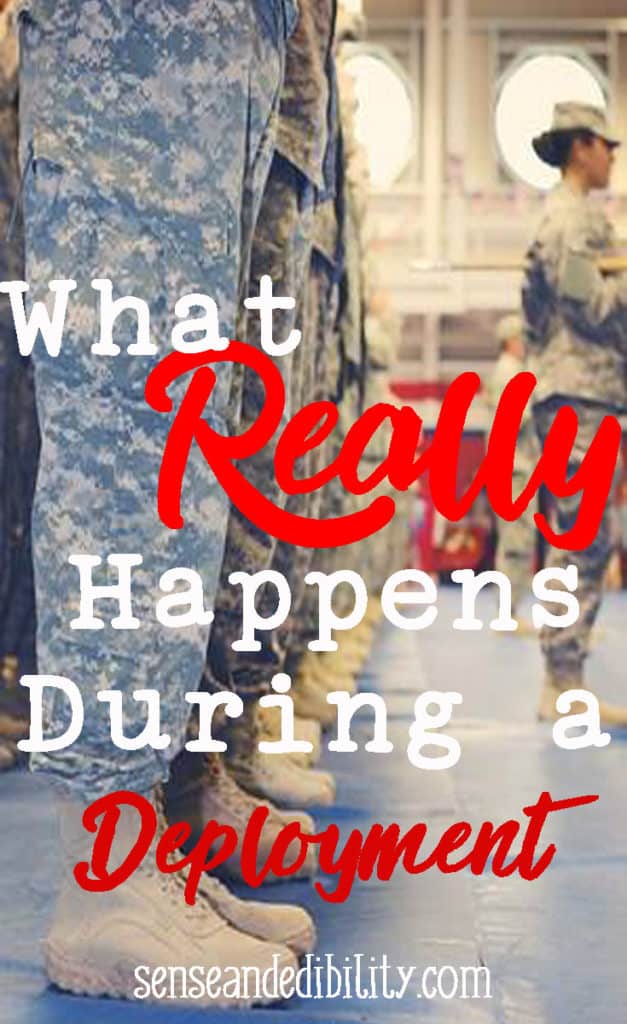 Just in case you must have a recipe…here are two of my favorites: 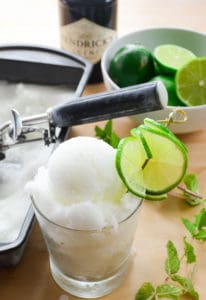 What an exciting and humbling opportunity. Best wishes for your success!

Thank you so much!

This is so incredibly touching. I’m so happy there is recognition for all the support you provide! What a wonderful friend you have.

Thank you! She IS an amazing friend!

How beautiful. Congratulations, so well deserved!

Thank you so much, Brittney! We are anxiously awaiting the results!

What a wonderfully splendid honor. And I’m sure you deserve it. I have only seen your food posts till date. Heading off to vote AND check out more about your life. Thank you to your spouse for their service.

I appreciate that and thank you (on my husband’s behalf) for your support!

What an honor! It’s so nice to have your hard work recognized!

Thank you, Susannah, I am truly humbled.

Wow! What an incredible honor to be nominated! It sounds like you’ve made a great community of supportive people!

I’m definitely blessed with so many encouraging and supportive friends, Marcie!