November 28, 2016 by Marta Rivera
A spicy twist on an American favorite.
Get RecipePrint Recipe
185Shares 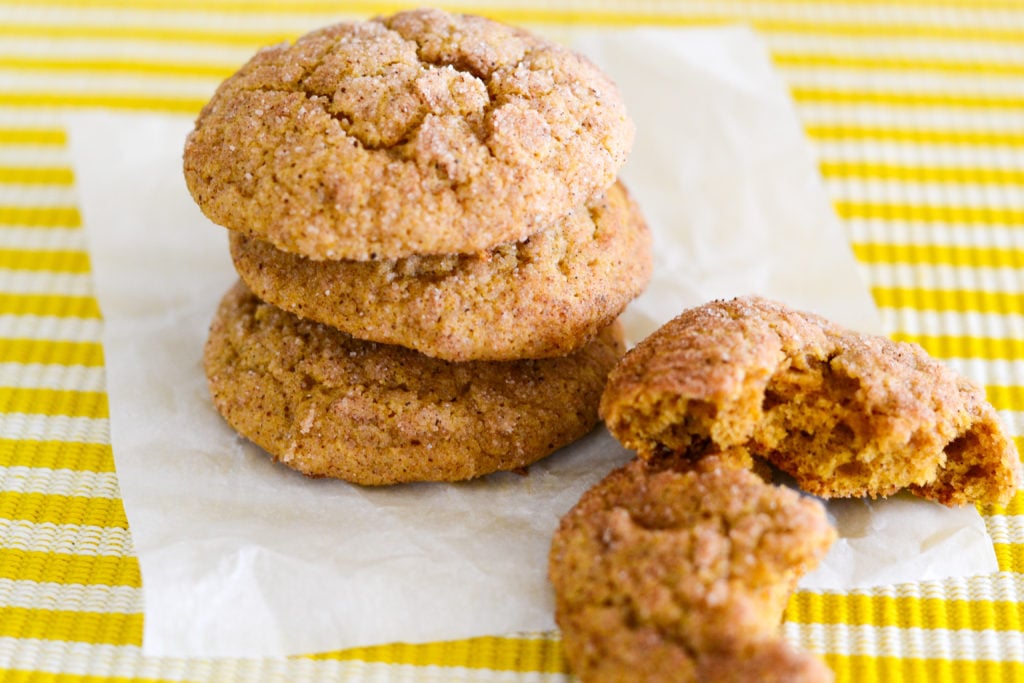 What dish reminds you of home? For me, it’s Snickerdoodles.

Home, for some, is a relative concept. For military brats, like me, home is where you want it to be and different places can mean home. For me, home is primarily New York City. It’s where my mother’s family is, where some of my happiest memories occurred, and where I felt most at home. Secondarily, Maryland is home. It’s where my father, who raised me, retired; where I went to school and where some of my dearest friends still live. While I did a lot of living in Maryland, I did a lot of suffering there too, so it doesn’t evoke the same amount of warm, fuzzies that the Bronx does. Still, Maryland- particularly Prince George’s County- holds a very dear place in my heart. My love of snickerdoodles was born there.

Snickerdoodles are a hit-and-miss cookie. Gingerbread cookies are known worldwide, but I’ve come to find that not everyone has heard of snickerdoodles. What a pity. I had my first taste of snickerdoodles at the ghetto-est mall in PG County…at least it seemed to me to be the ghetto-est mall there. Iverson Mall was the spot for us to get our snickerdoodle cookies. I’m sure it was the Great Cookie that sold them, but we just called it, “The Cookie Spot”, formalities had no place in the hood. When we were feeling really bougie- read: we earned $5 more in allowance and could bum a ride, we went to Forestville Mall because their cookies were better. That didn’t happen often because Forestville was a nice drive away, but sometimes we would sacrifice.

My cookie buddy was Mo. Maurice and I have known each other for close to 30 years now. That I’ve known anyone close to 30 years is a difficult pill to swallow because it means that I’m getting along in years, but I’m glad to have know him that long. Mo and I grew up together and he’s been with me through some of the darkest times in my life. Snickerdoodles are our common ground- weird as that may be. He was the friend I’d cut school with to drive to the mall to get the cookies. When I was sick, he’d sneak over and bring me cookies. When I was in the hospital he knew what would cheer me up. He is a true friend. One that’s willing to risk getting yelled at by nurses to smuggle in contraband.

Mo has walked with me through a childhood full of abuse. He still talks about how he wished he was bigger so he could’ve beat up my abuser. It was a difficult thing for us both to process why someone would hurt children, but thankfully, childhood doesn’t last always and you- we- can grow up and escape the hell that is an abusive home. But, Mo was there to support and guide me through that tough period. To this day we’re still close- my kids call him Uncle Mo and my Soldier calls him to commiserate when I’m being difficult (that’s a rare occurrence, I’ll have you know).

The snickerdoodles I make will always remind me of our friendship. I’m extremely grateful to have them because they taste amazing; I’m grateful to have Mo because he’s the one of the few joys of my childhood.

This pumpkin version is my contribution to the fall season. Again, my disdain for pumpkin is evident in many of my posts, but I’m doing my best to embrace the noble food as many of you have done. This variation of my fave cookie adds warmth with it’s sugar-and-spice blend. I love to make and freeze the dough for individual baking when I’m having a particularly rough day, or I’m just needing some edible comfort.

Most cookie dough will freeze up to two months if kept in a tightly-sealed ziplock freezer bag. What I do to make life easier is scoop out the dough onto parchment-lined sheet pans. I freeze them just like that for about four hours, then pluck them off of the pan and into a freezer bag. It’s a version of freezing that allows you to remove individual portions instead of having to thaw out a whole bowlful of dough. When you’re ready to bake, just pop them onto a parchment-lined sheet pan and bake in a preheated oven, adding 2 additional minutes to account for thawing. With the snickerdoodles, however, you’ll want to thaw them prior to baking so the spice sugar will adhere to the exterior. 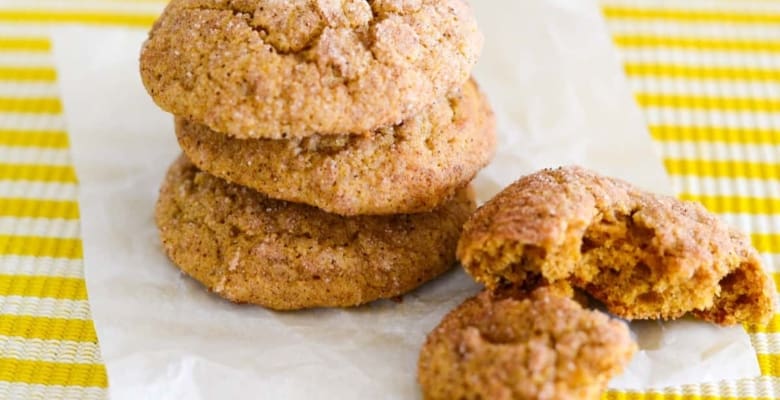 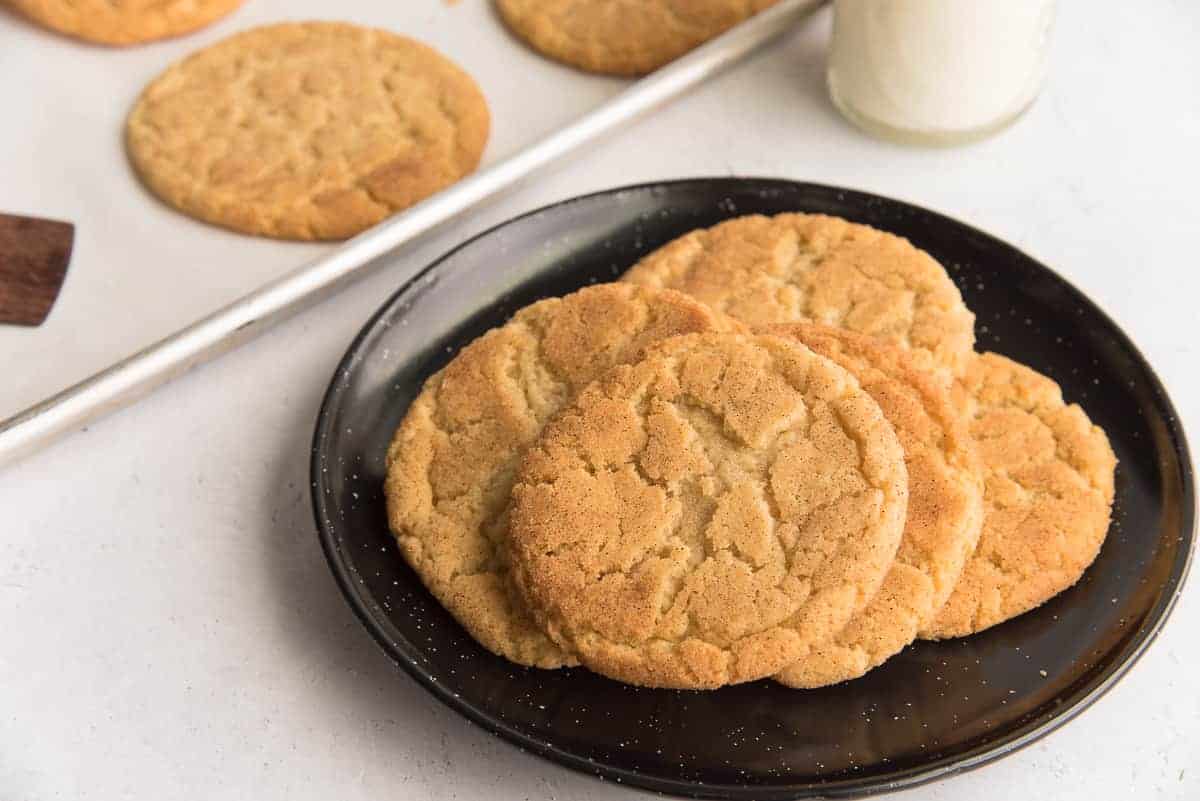 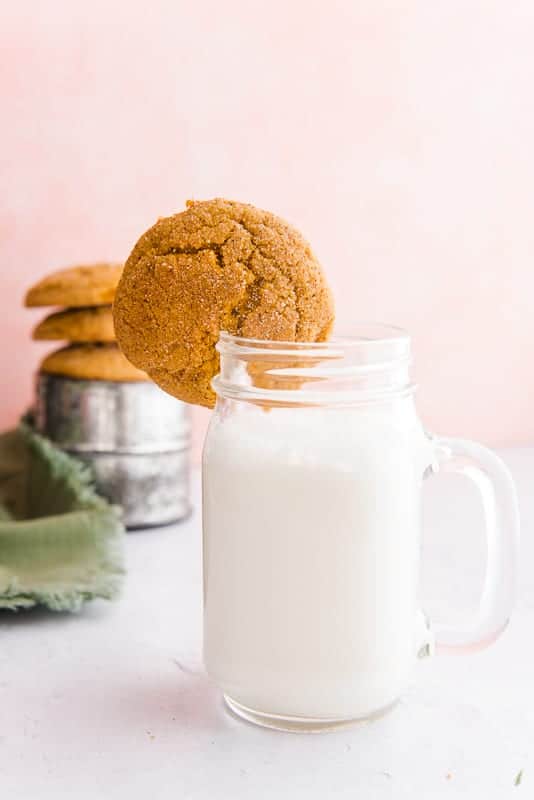 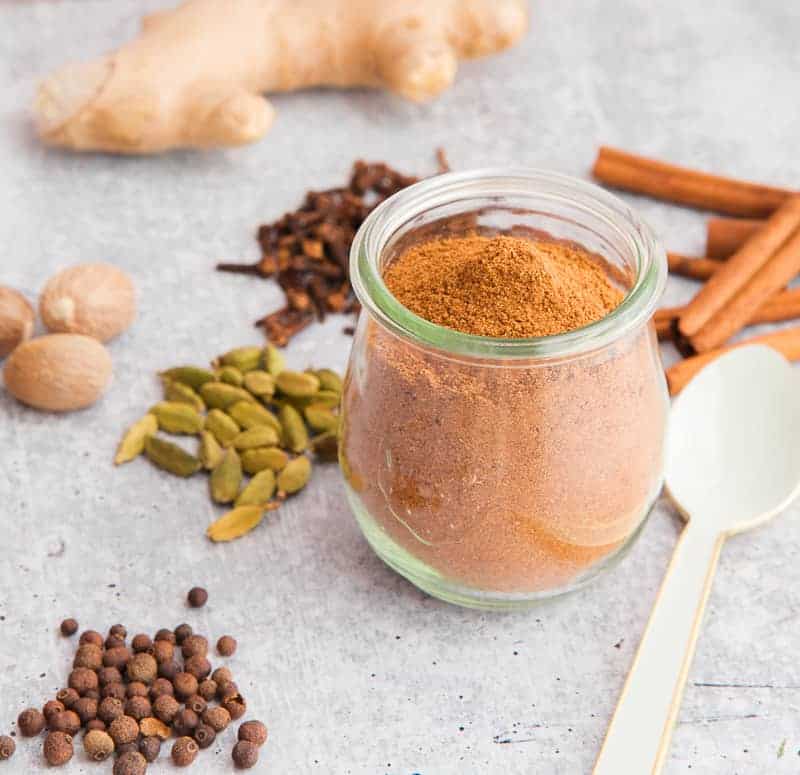