An Open Letter to the Food World

An open letter to the Food Blogging Community:

I’m first and foremost a chef. Food has been my life since I was a young teenager. If there’s one thing I KNOW I’m good at it’s cooking.
Writing?
Not so much. But, I try.

Like many Black food bloggers, I’m a member of online communities that claim they are geared towards fostering growth and camaraderie in the food blogging arena. Recently, I had the misfortune of participating in a Facebook thread on a popular food bloggers conference page. It left me reeling with feelings of exclusion and dismissal.

An ally (a White woman) posted about her disappointment at the lack of commentary on the part of the conference’s leadership. She was swiftly met with cries of, “It’s not the time for finger-pointing!” and “Don’t look for a badge of honor for bringing this up!” from many of the members of the group.
At the same time many POC left comments that voiced feelings of disappointment in “our community” at a lack of recognition for what we, as a people, are struggling with in this tremulous time in our nation’s history. We wanted the lack of diversity to be a topic that was addressed in the group.

After much back and forth, the leadership of the conference had yet to acknowledge our request for discussions. Instead, they opted to go on a live Facebook feed where they dangled a notable Black food blogger (unbeknownst to her) as a prop to display their “diversity”. When that wasn’t enough, admins continued to dismiss the comments with evidence of diversity, namely, “Oh, but we hired an African American to emcee this year’s event,” and, “we’ve already lost money because of COVID, you don’t need to attack the leadership.”
When the snowball grew too big they saturated social media with Black Lives Matter statements but nary an apology was given.

Listen, I don’t expect anyone to coddle to me as an individual, but when a group of people you claim to care about is saying, “Let’s speak about these issues so we can truly develop a deeper understanding of the situation we are battling,” and you, as a “leader”, tell us, “No, now’s not the time.” I take great issue with that.
This isn’t a recipe that’s not gone right. These are the lives of people I love and people other people love. These are fellow human beings who are being thrown into chaos with acts of violence and prejudice.
Now, IS the time.
It’s actually PAST time.

As food bloggers- hell, as people in general, but specifically in this arena- we deserve to be heard and we deserve to be highlighted as much as our White counterparts are. Railroading us into a super-fine niche of cajun or soul food recipes is a gross injustice to us as creatives. We DESERVE a seat at the table that is Food and not a position of service at the buffet table. We’re not here to jump at your beck-and-call when the water in your glass gets too low and a fresh ethnic recipe is in high demand.

If you are willing- as in this case- to take our money for your conferences, your courses, or your products, you should be just as willing to allow our voice to speak about the issues that plague our communities. They, and we, are one. They affect us, which should, in turn, affect you. You cannot silence us when we speak about things that make you uncomfortable.

We’re uncomfortable walking into a room where we don’t see a face that looks like ours, yet we still do it. We’re uncomfortable having to teach YOU that Black Lives Matter, but we’re still putting in the work- never mind the fact that we really don’t have to. The burden of enlightenment and the education about racial equality does NOT fall on us.

The burden of enlightenment and the education about racial equality does NOT fall on us.

One Black person on your staff does NOT diversity make. You must seek us out with altruistic intentions. Many people of color are willing, able, and OVER qualified to add value and richness to your environment. And, yes, you can do the same for them, too. But, the work must be done to make them feel valued and respected when they DO show up to the table.

We’re not your TOKEN. The thought that we ever were is reprehensible. If the goal is someone to dangle in front of your investors or readers to meet a quota, then you’ve failed before you’ve even begun. If you use your ONE BIPOC employee as a symbol that, “We care about people of color,” then you are failing at business AND at humanity. DO. BETTER.

Black Lives Matter is NOT a catchall phrase used to garner social media likes or page views. It’s a cry for humanity to return to itself. It’s an SOS call for the human race to throw us a lifeline- to save our Black men and women. YOUR fellow man and woman.

The leaders of this conference FAILED at responding to our pleas for inclusion and diversity. “Not now!” Was the answer to our request for solidarity. But now IS the time for you to show and prove that we are TRULY, genuinely, a community.

Sit down with creatives of color. Assess with them the content you’re seeking to put out. Ask, AND LISTEN, to the hard questions. Anything less, and your little black box, your hashtag, and your press release are nothing short of pandering and nothing more than a slap in our faces. 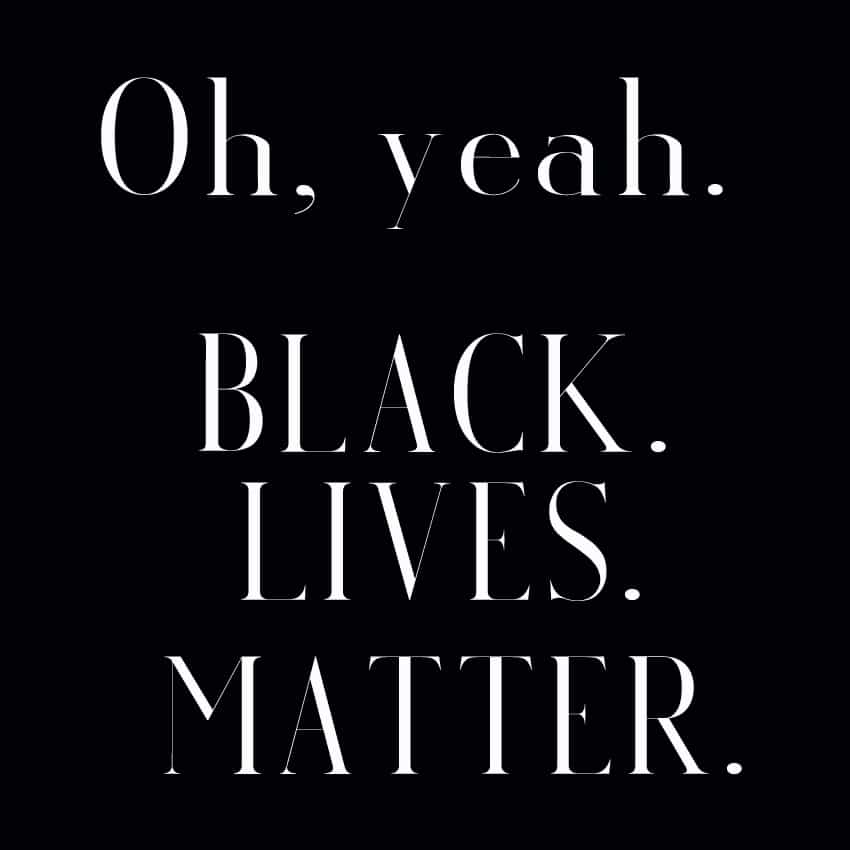 Thank you for taking time to read it.

We must ALL call it them out when and where we see it, Enriqueta! It’s past time when we should stand up for one another. We have to have each other’s backs. Thank you for being with us!

Well said. I hope you shared this with the conference organizers?

I didn’t, but someone else did. When my attempts to ask questions were met with, “This isn’t the space for that,” I removed myself from the conversation.

Thank you for this, no need to doubt yourself as a writer.

How can I support you? I’d be happy to start by amplifying the poignance and urgency of your message but am also happy to follow your lead.

No need to approve this but I do look forward to hearing from you.