November 11, 2021 by Marta Rivera
Use fresh or frozen cranberries in this quick accompaniment for Thanksgiving dinner.
Get Recipe
1101Shares 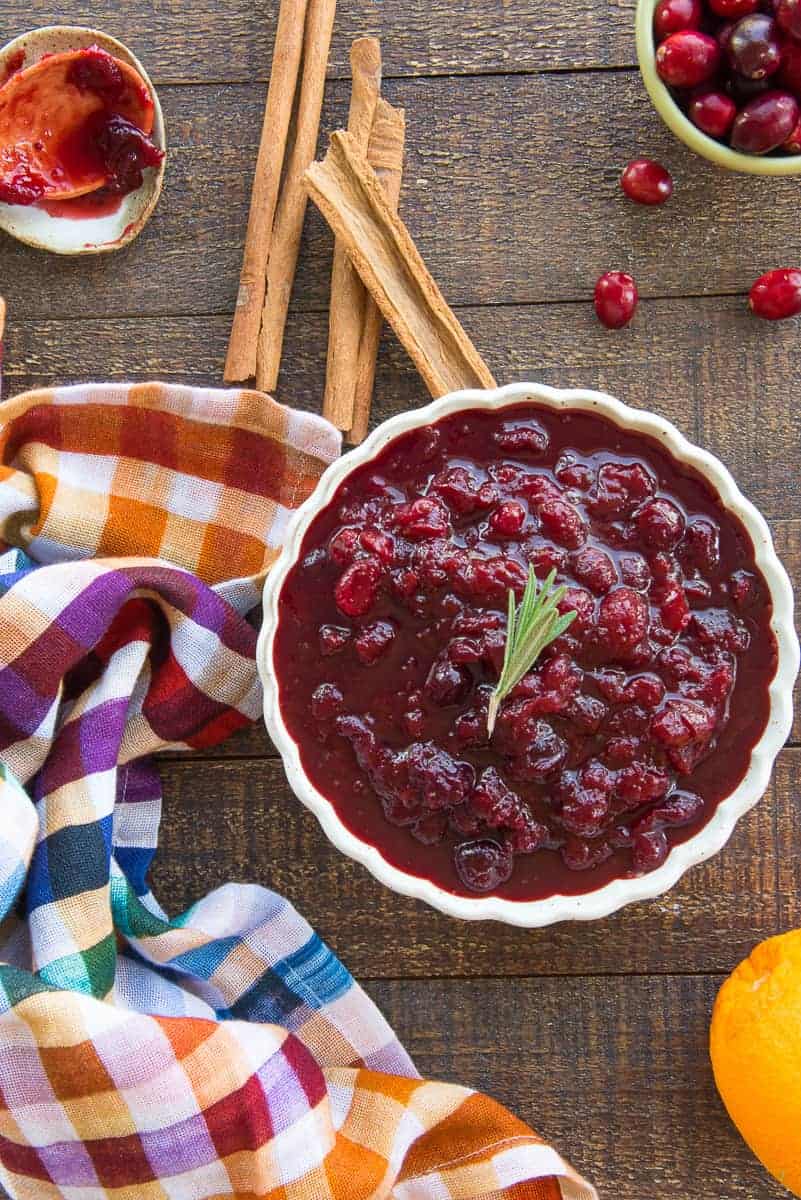 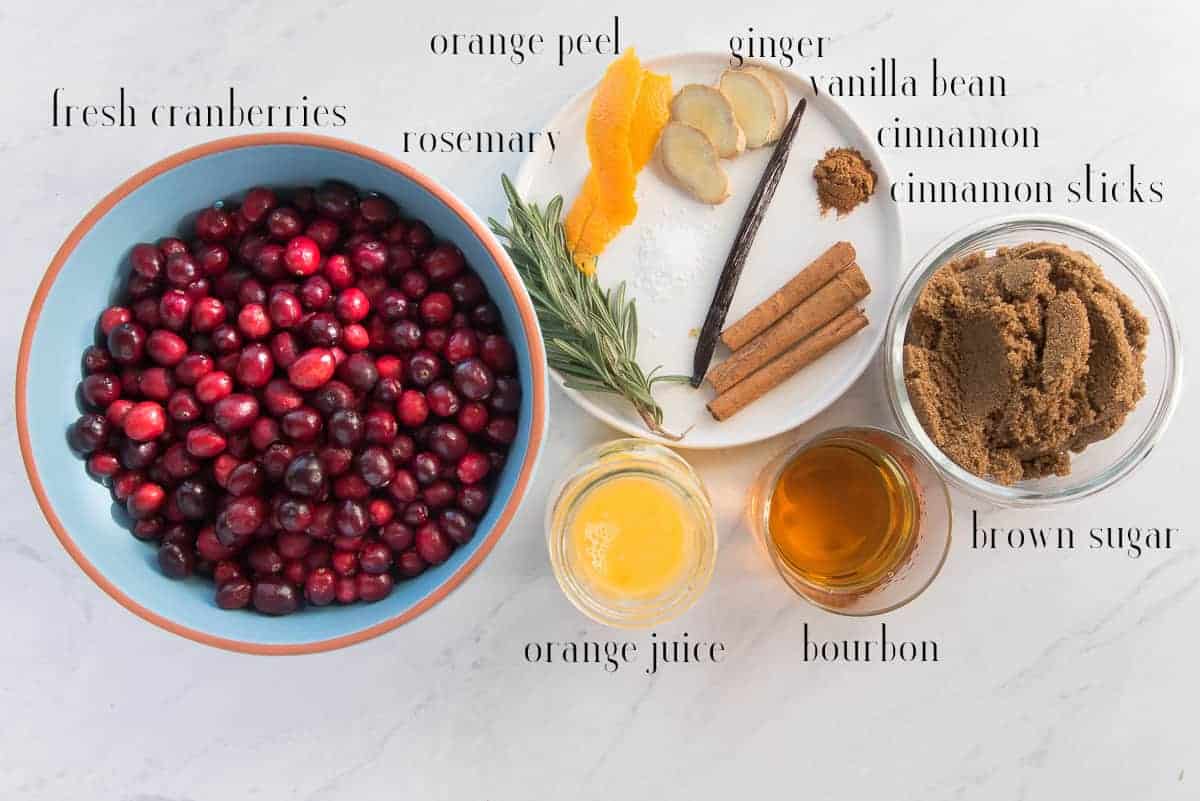 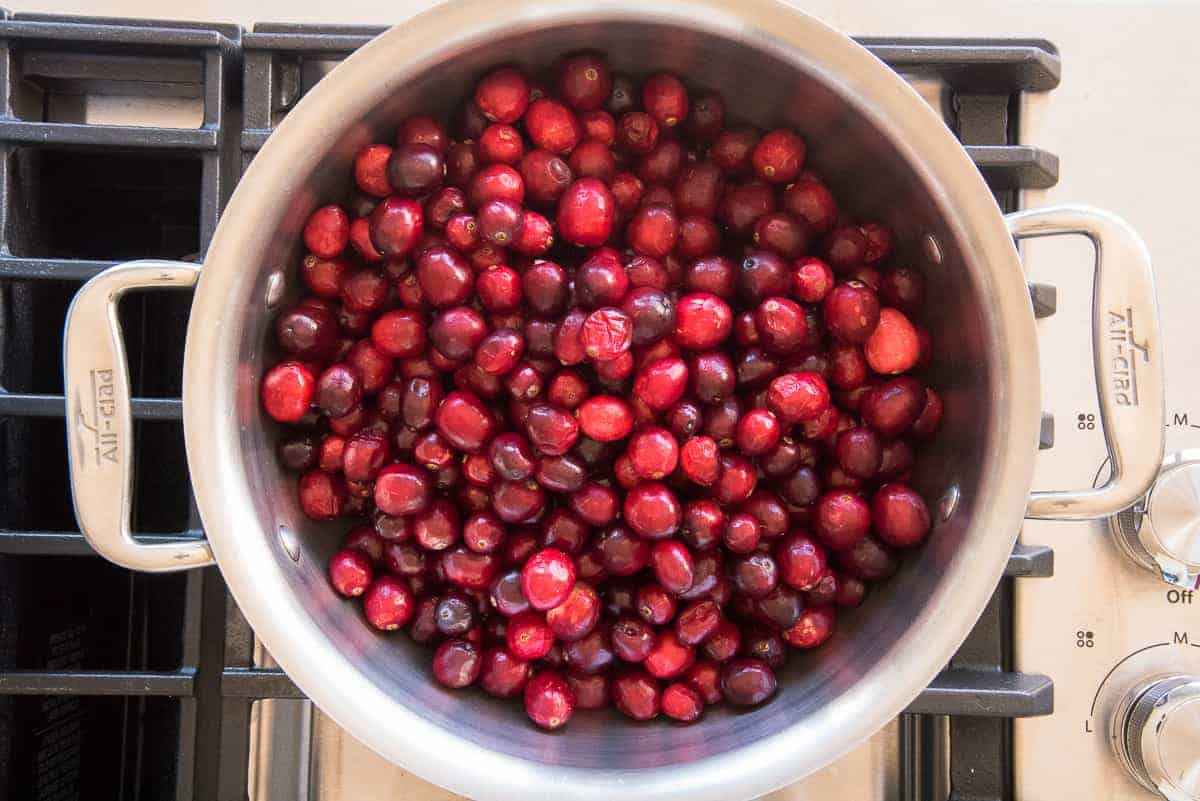 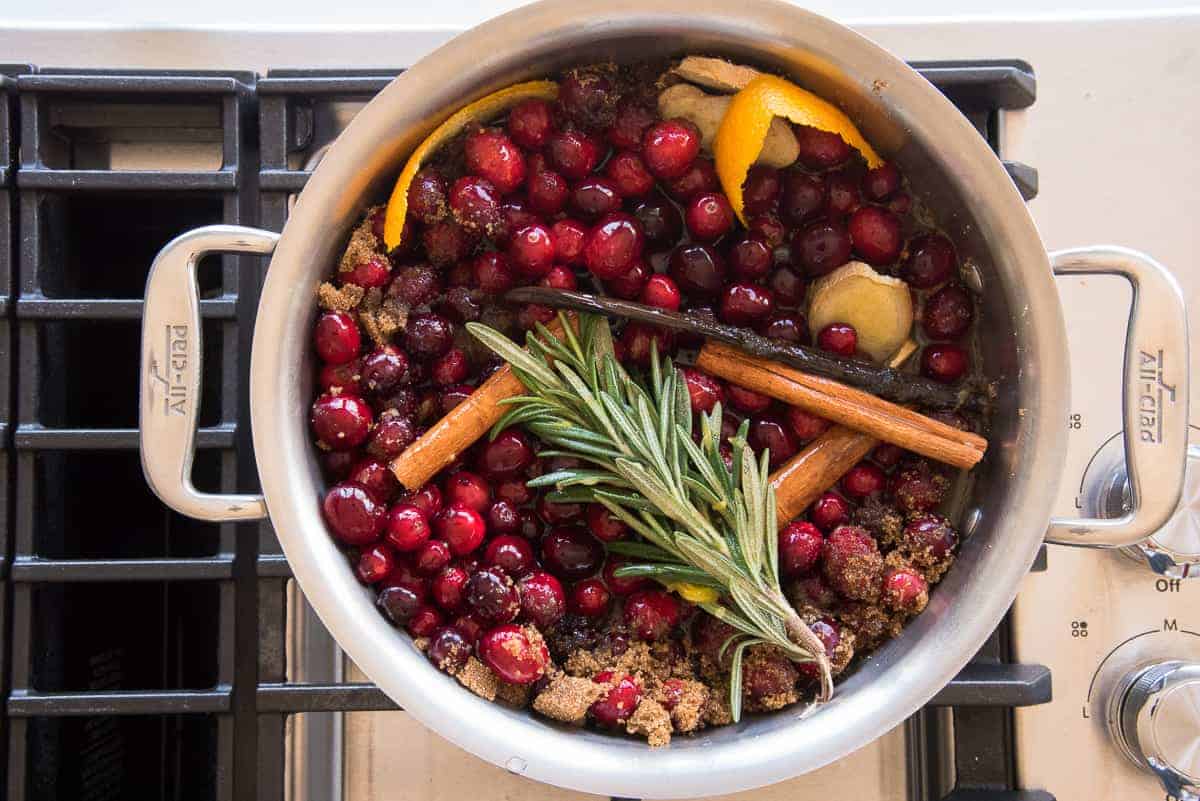 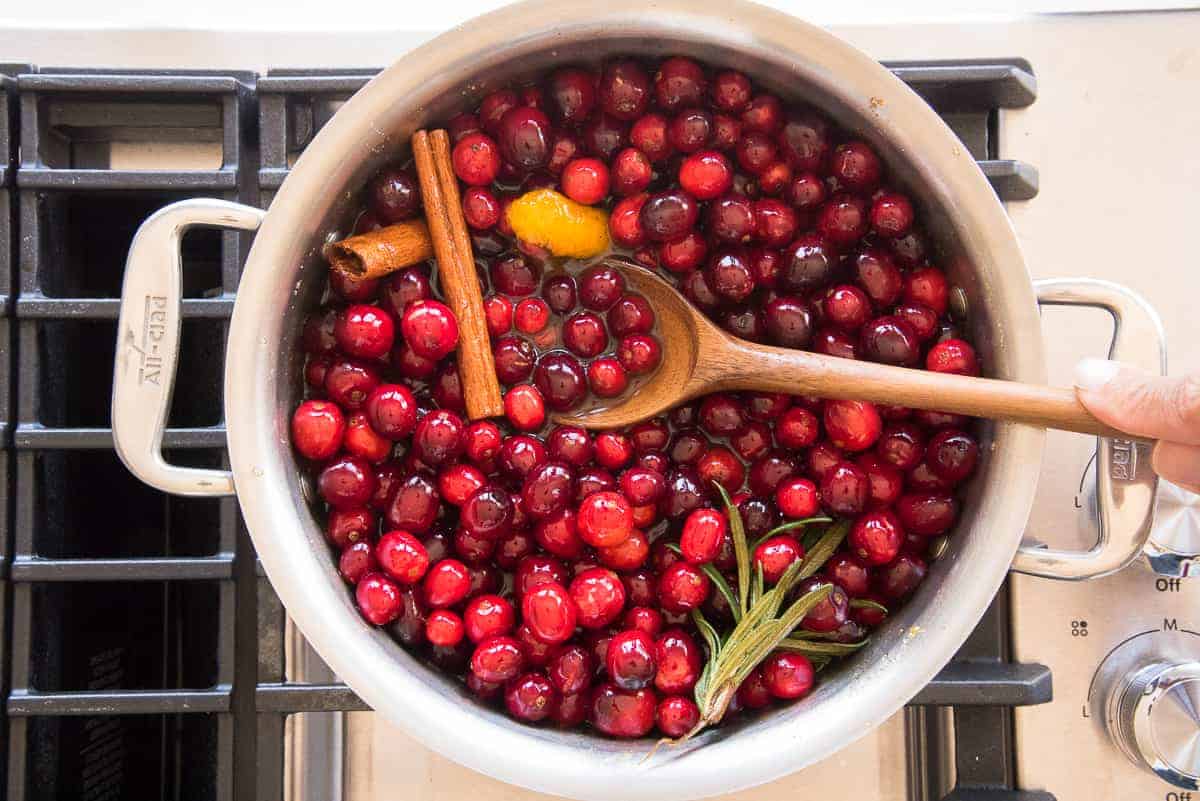 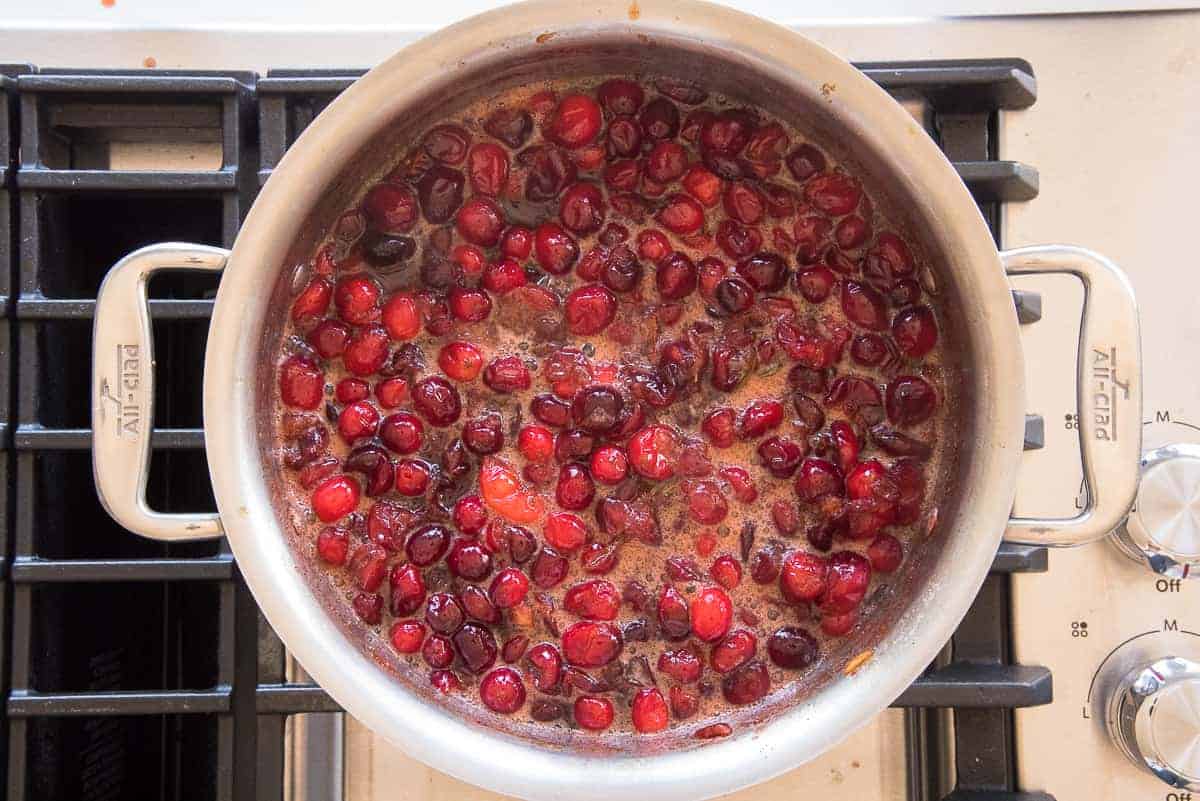 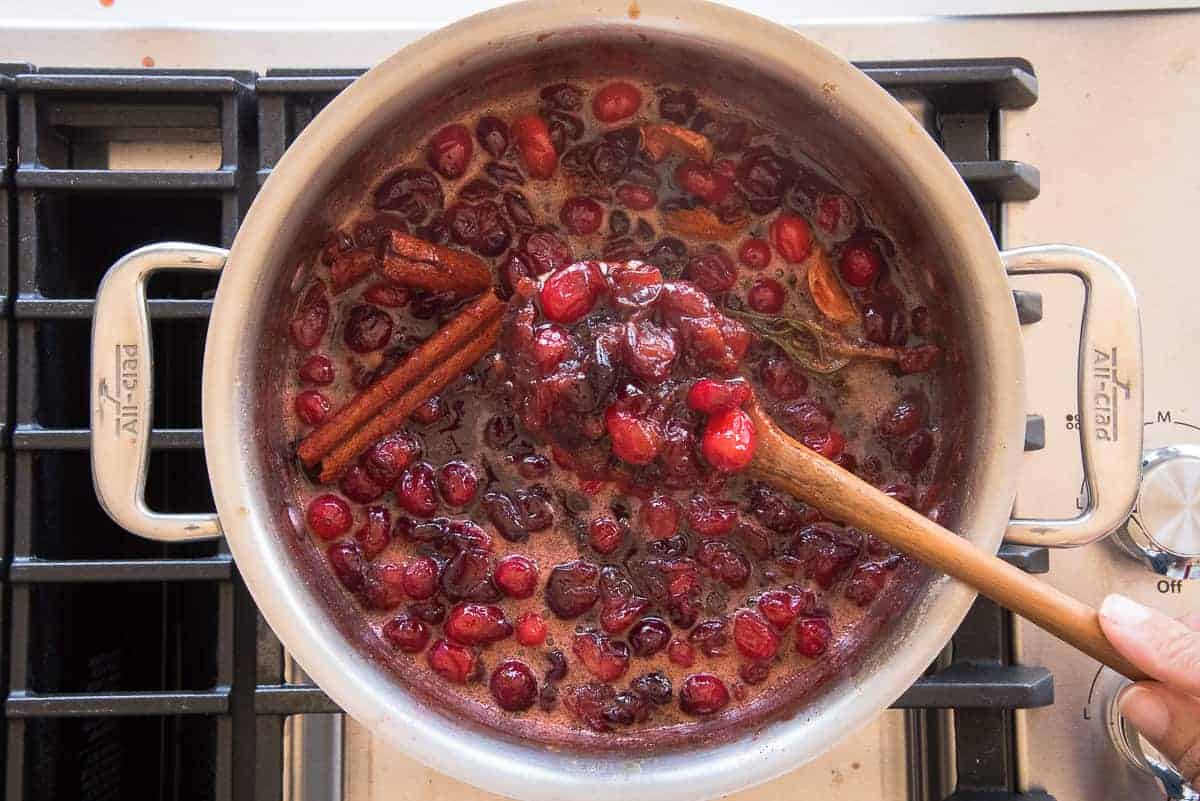 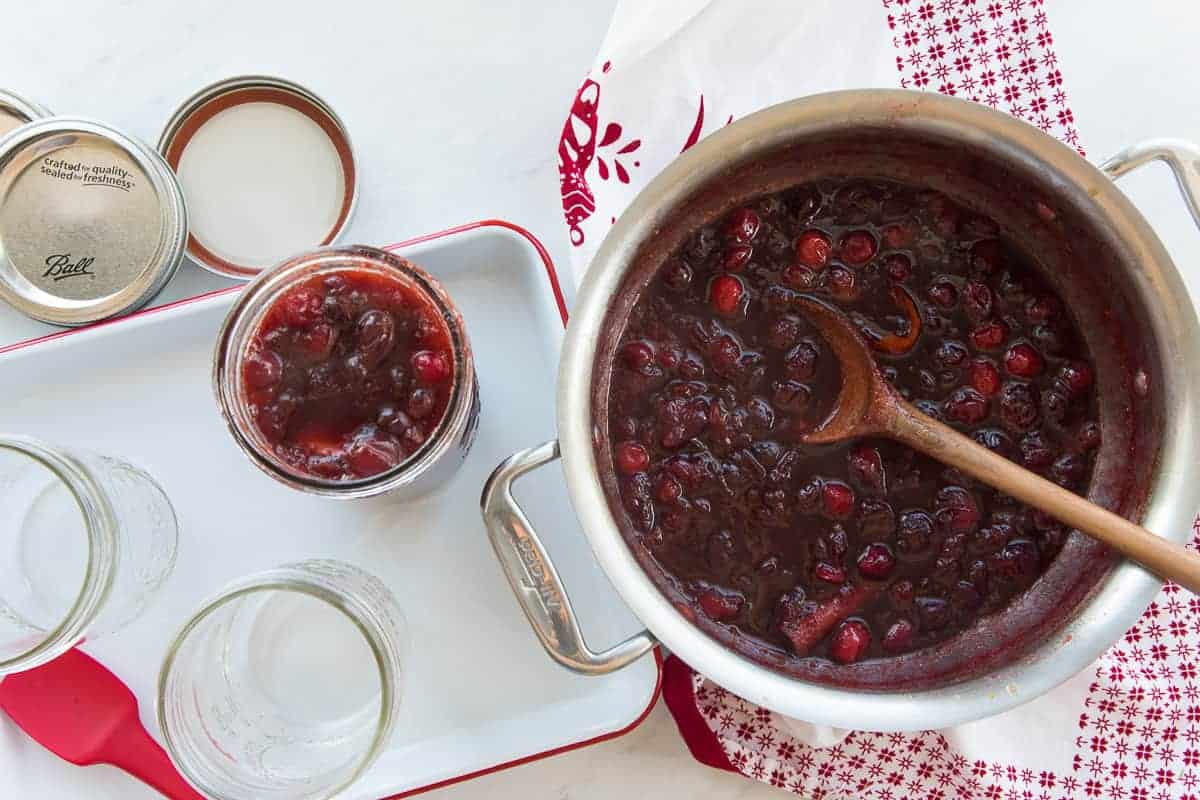 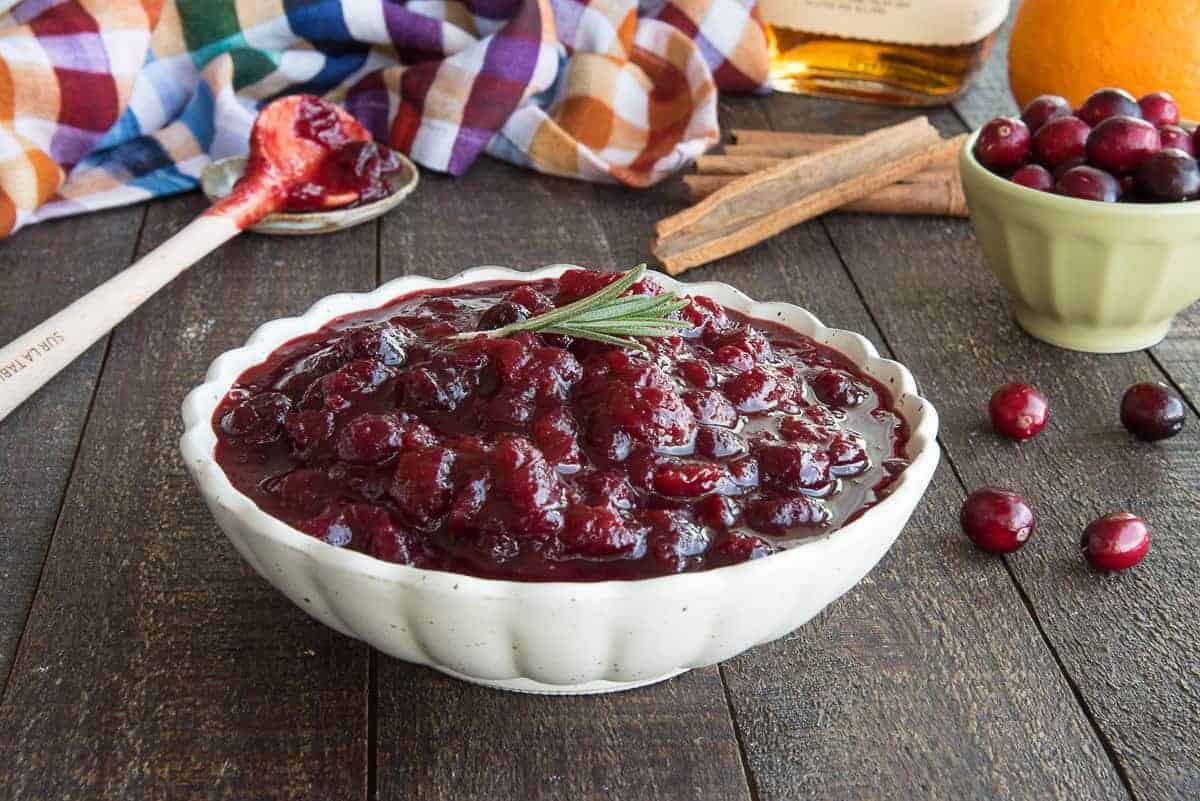 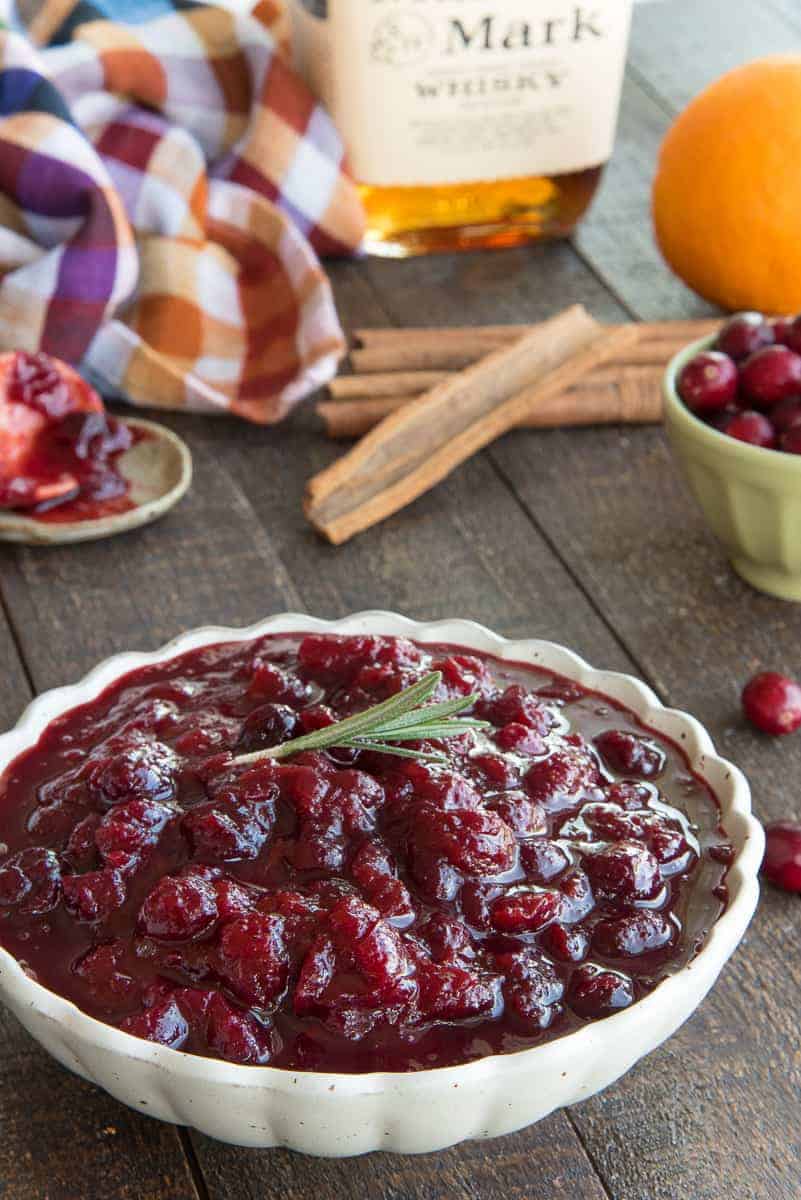 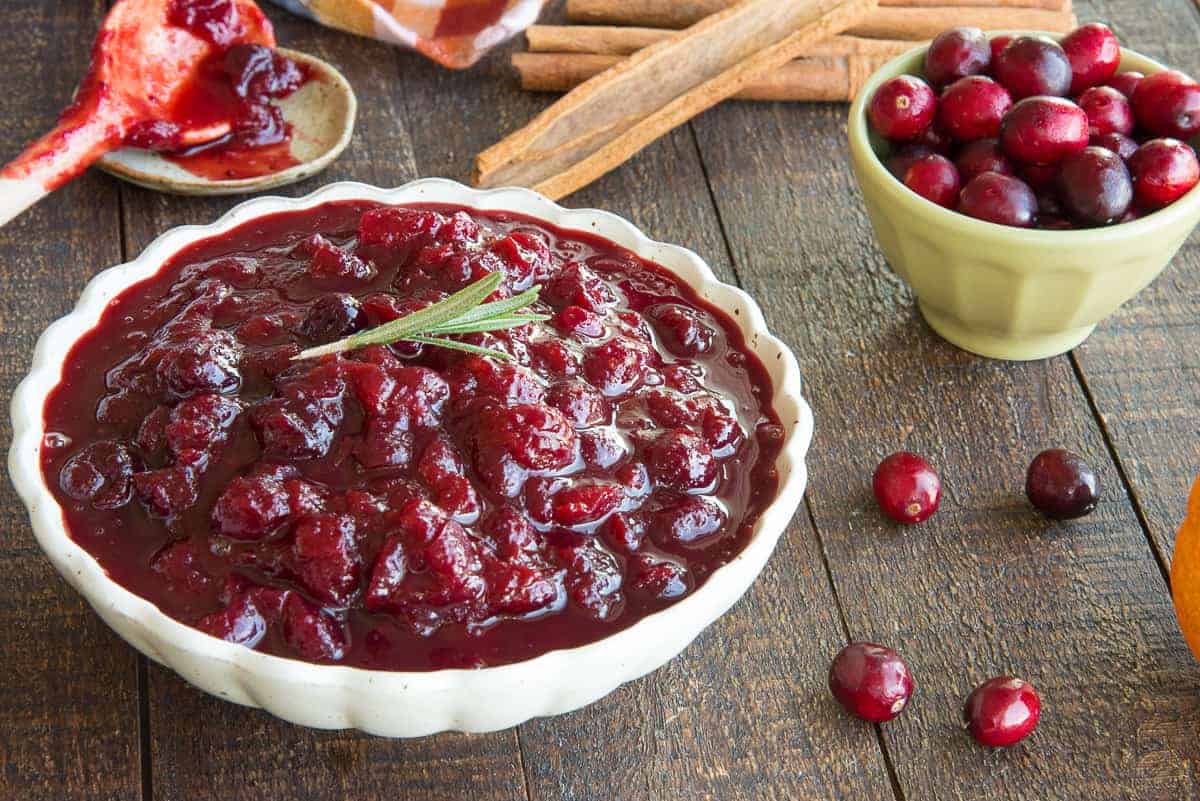 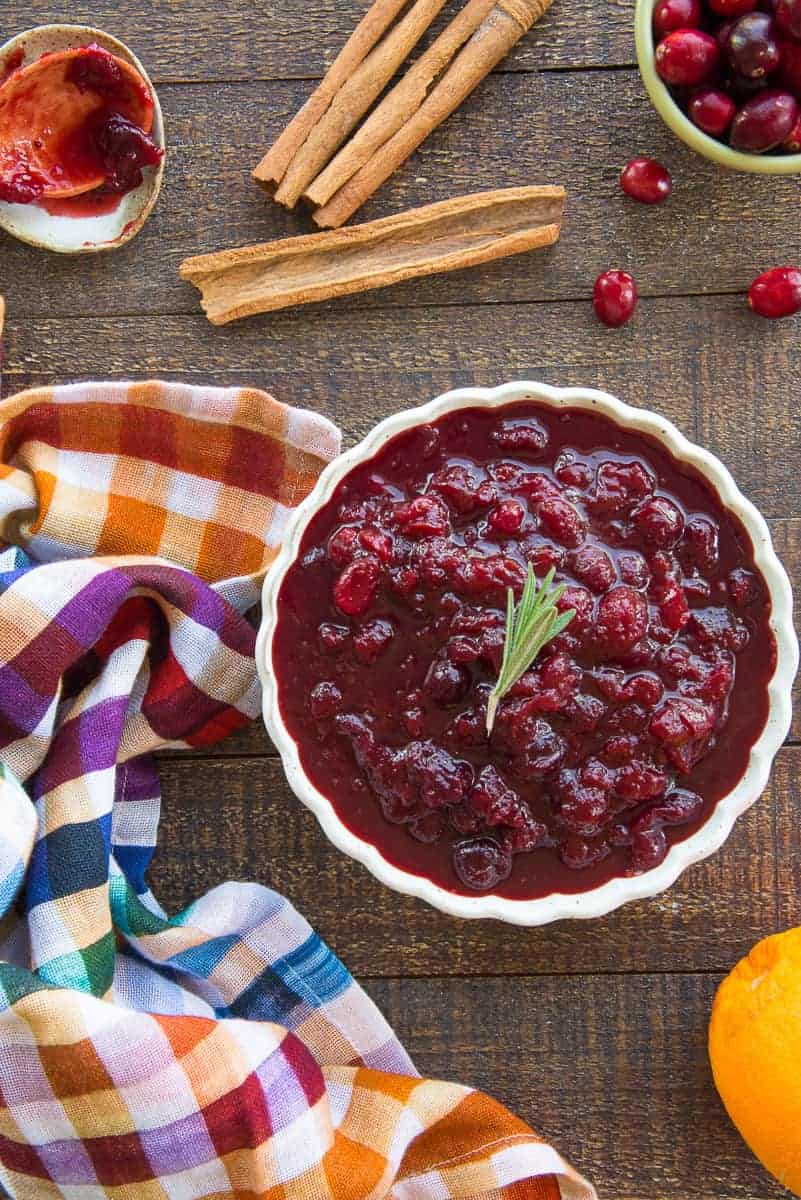 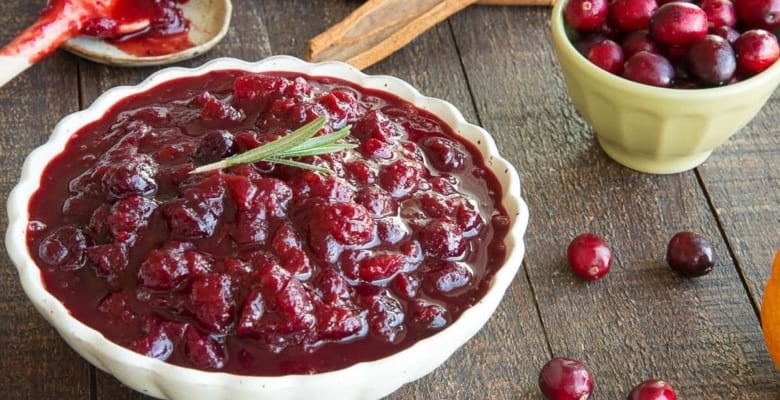 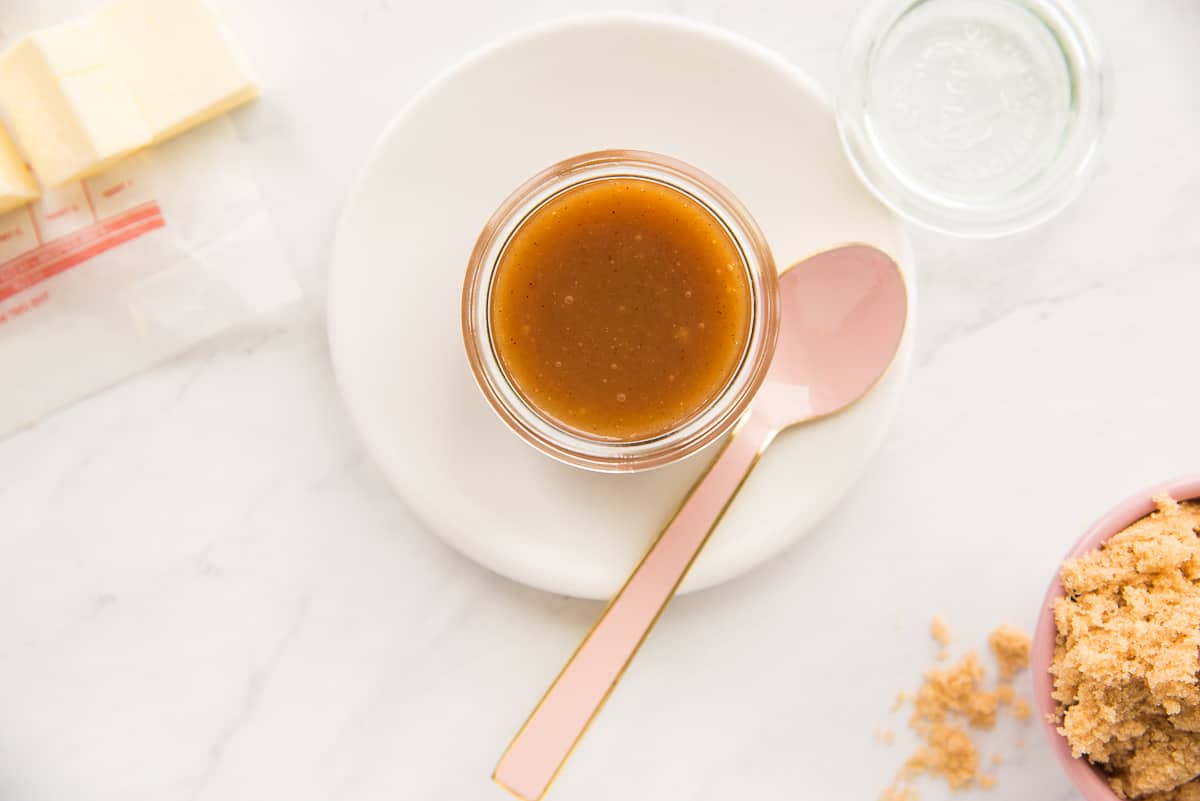 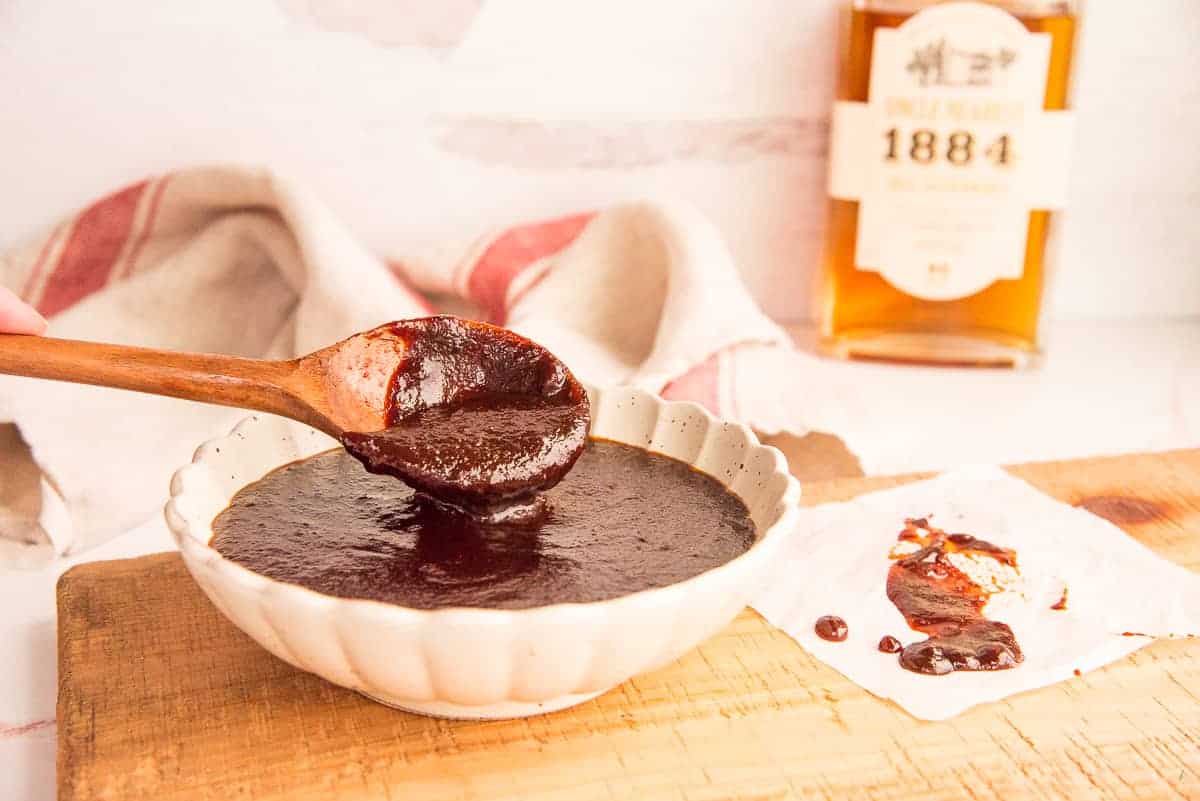 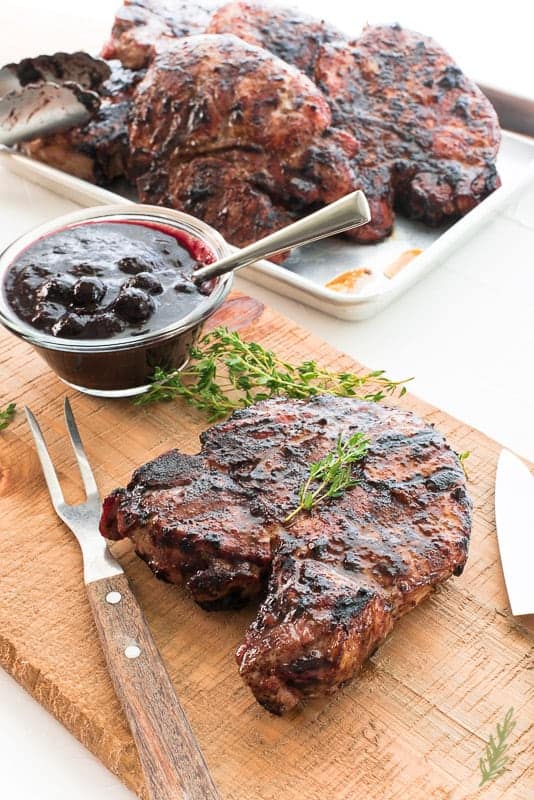 I just read your recipe and already love it and planning on making an extra large batch this weekend to give out as Christmas gifts.
Question??? Can it be water bath canned for pantry shelves?

Great idea. It can be canned. I don’t have specific times for sealing and all of that, so hopefully you’re a canner already. Happy holidays!